I have been experimenting with eating mindfully since I read Susan Albers’ book Eating Mindfully. This is a wonderful book that has lots of wisdom inside and can function as a reminder to eat in a conscious and mindful way.

I have been breaking some bad habits since I’ve started eating mindfully, and the first steps that I took was to…

Only me and the food.

It is important to take attention to what we are eating because otherwise the brain doesn’t register how much we have eaten and we can appear to be hungry after we’d eaten a huge meal! This is the reason why people overeat in dark places, while driving or doing something else. Some research has shown that the foods don’t get properly digested and we don’t get the right amount of nourishment from the foods we eat if we don’t pay attention to the process of eating. This is important, so I have decided for a change!

Boy has it been difficult to break the bad habits! My personal story is like of many of us: growing up eating everything in front of the TV. My evening meals were eaten in the dark (!) in front of the TV, and it was just the norm in my family. To take the first steps and eat – even a small snack – without distractions has definitely NOT felt normal to me! I felt nervous and felt like running away from the experience. I felt like I would waste so much time if the only thing I had to do while eating was to eat. How scary is that!! :)))

After taking these three steps I have surprised myself with this important insight!

I don’t want to eat food that I don’t like. This may sounds crazy to you: “Why would she even eat foods she doesn’t like?” But here is the explanation. Because I don’t want to waste my time I want to get “value for the time spent eating”, so I choose only the foods that I’m really attracted to. As a result, it has been easier to say “No” to the foods and snacks that I would previously eat just as a complement to other tasks that I was doing.

The concept of pleasure 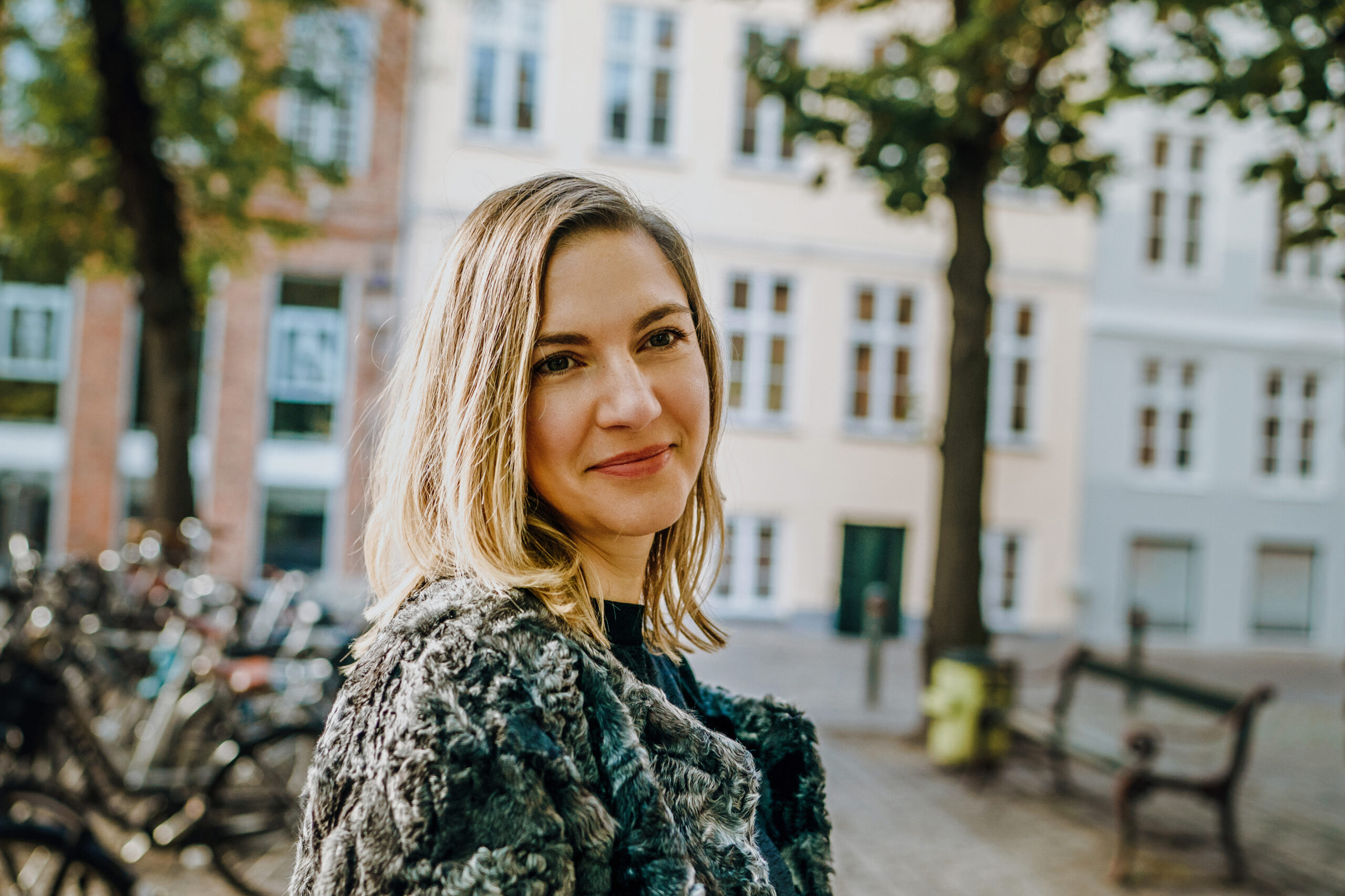 Hi!
Welcome to my blog, where I write about application of behavioural insights to different parts of life.